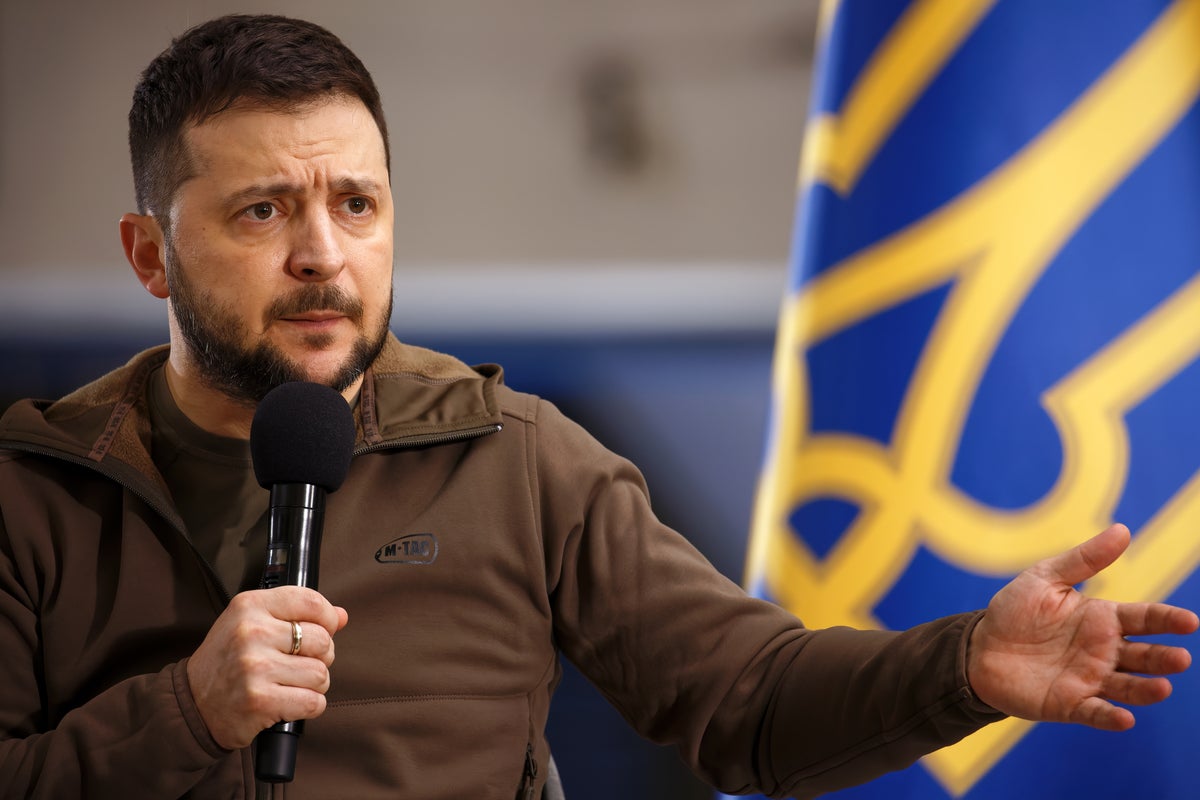 Ukrainian President Volodymyr Zelenskyy said he is seeking an opportunity to speak “directly” with the Chinese President Xi Jinping to end the Russia-Ukraine War.

Zelenskyy said his country had consistently sought close ties with China in the years preceding the conflict and urged Beijing to bring the fighting to a stop.

“It’s a very powerful state. It’s a powerful economy … So (it) can politically, economically influence Russia. And China is [also a] permanent member of the UN Security Council,” Zelensky told South China Morning Post in an interview, emphasizing that “without the Chinese market for the Russian Federation, Russia would be feeling complete economic isolation.”

Zelenskyy told the publication that “I would like to talk directly. I had one conversation with [President] Xi Jinping that was a year ago.”

“Since the beginning of the large-scale aggression on February 24, we have asked officially for a conversation, but we (haven’t had) any conversation with China even though I believe that would be helpful,” he added.

While Zelenskyy hopes China would take a different approach to the conflict, Xi recently spoke to Russian President Vladimir Putin in June and reaffirmed support for Kremlin amid the ongoing Russian invasion of Ukraine.

Xi reiterated his country’s support for Russia’s sovereignty and security concerns, noting “the legitimacy of the actions taken by Russia to protect the fundamental national interests in the face of challenges to its security created by external forces.”